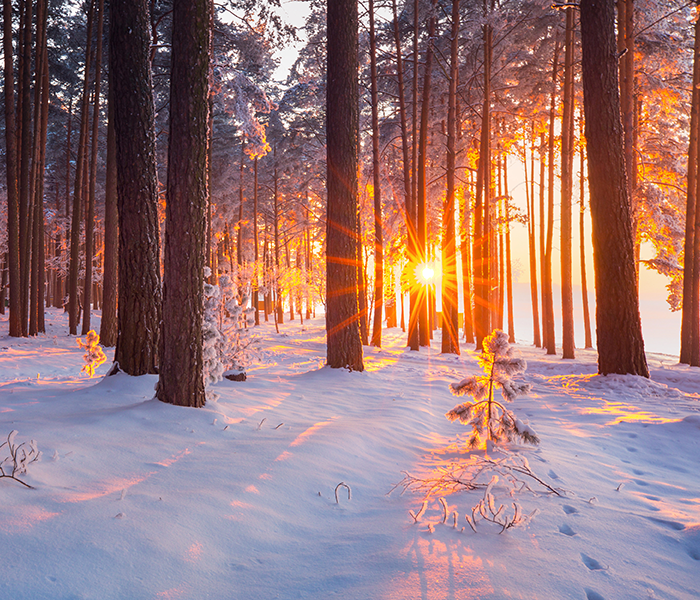 “People are too quick to accept conventional wisdom, because it sounds basically true and it tends to be reinforced by both their peers and opinion leaders, many of whom have never looked at whether the facts support the received wisdom. It’s a basic fact of life that many things ‘everybody knows’ turn out to be wrong.”

A few months back we took a look at the “January effect,” a commonly stated belief that January tends to set the tone in the stock market for the remainder of the year. Now that we have another January in the books, we thought it would be a good time to take another look.

Since its inception in 1928, the S&P 500 index has had positive full year returns 61 times, or roughly 67% of the time. It makes sense if you think about it – general trends of population growth, technological advances and growth in Gross Domestic Product (GDP) should create an environment in which stocks will rise, and that is generally what has happened. And the pattern of generally rising Januarys isn’t much different either – they’ve had positive returns in 58 different years, or about 63% of the time.

In that respect, January 2021 was a little bit unusual. It was in the minority and fell 1.11%. A lot of that had to do with some of the carnage that rocked the hedge fund industry at the end of the month (see last week’s post here).  The short squeeze in Gamestop etc. apparently forced some funds to liquidate some of their broader market positions in order to pay for their losers on the squeeze, and that, in a nutshell, is what brought January down for the month.

What does this mean? Are we really likely to have a down year as the “January Effect” predicts? Well, the chances actually aren’t too high that that will happen. In fact, the odds of having a down year actually DROP if January posts a decline, contrary to the popular wisdom.  While historically there’s an overall chance of ~33% for a down year, when we look at the number of years when both January AND the full year are down, the odds actually fall to ~25%.

So rest easy if the “January Effect” has you concerned, because while history certainly doesn’t guarantee a rise over the remainder of the year, the long-term odds favor positive stock returns.  The growth of your portfolio is much more likely to be affected by the choices you make than by the results of the opening month of the year.