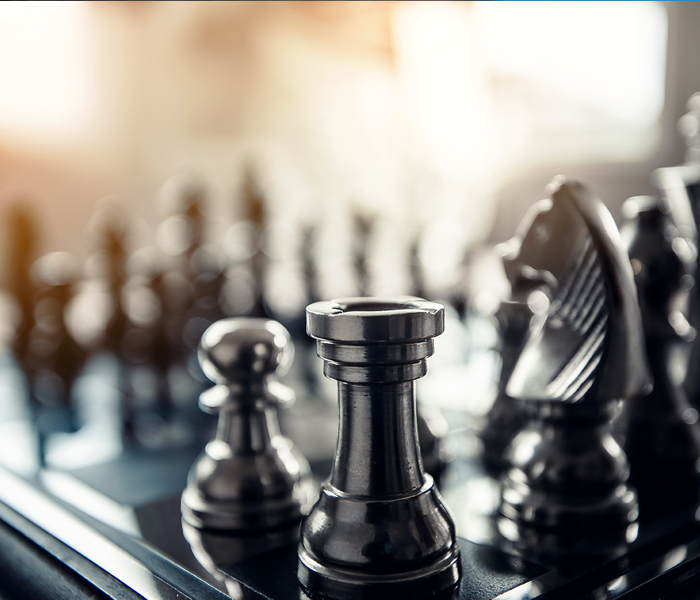 A tale of two recoveries, revisited

Back in mid-December, we presented a chart of QQQ (the exchange traded fund that tracks the Nasdaq 100 index) and showed how it was closely tracking its own price action from 2009. It seems like a good time for an update, with a little twist. You can see that the QQQ continues to track its 2009 action pretty well. It has started to pull away from its previous action a bit since we last wrote about it, but a few days of selloff like today and it will be right back in line. 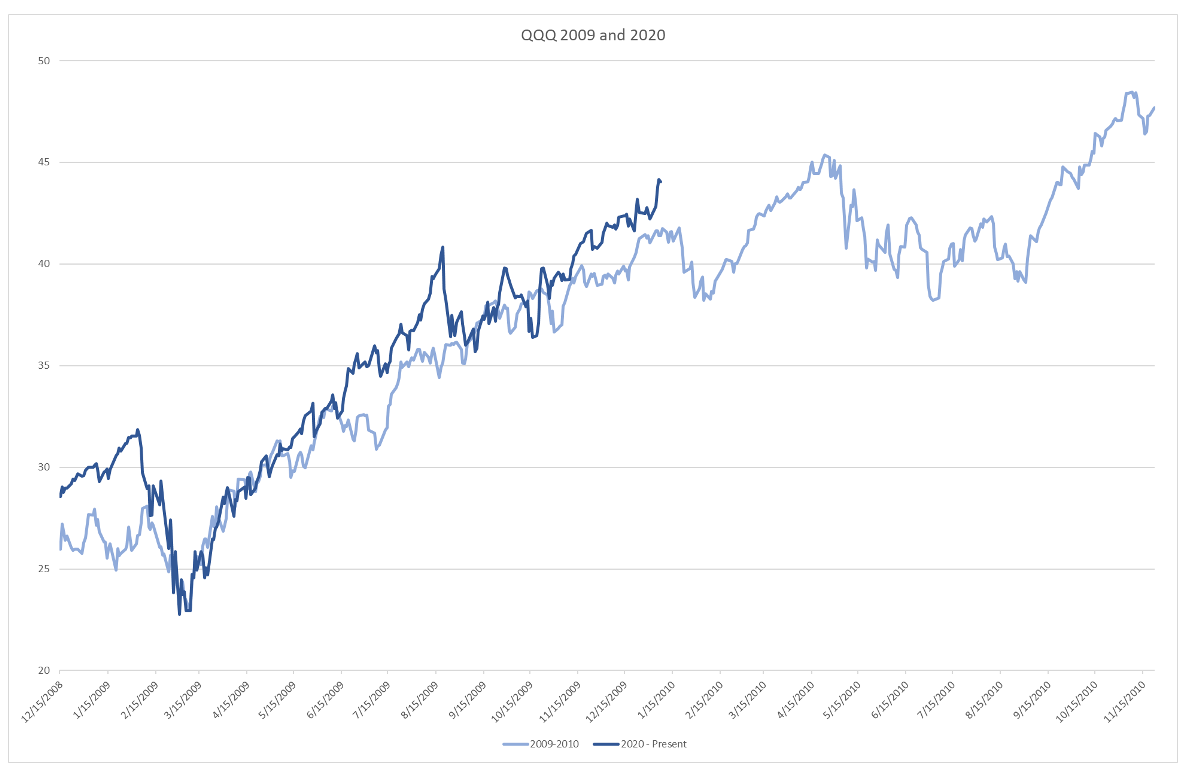 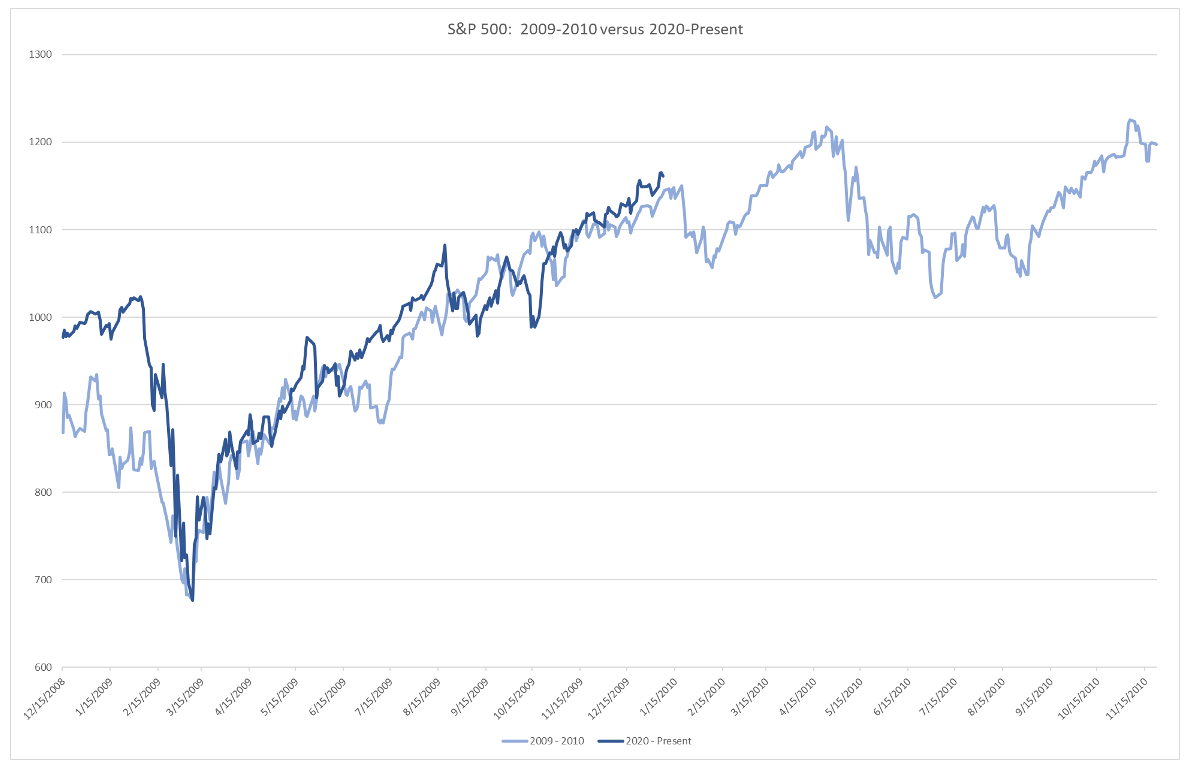 At this point in 2009, the recovery basically stalled. There were some big moves both up and down, but little overall progress was made over the ensuing five months. Again, past performance is not an indicator of future results.  However, if there is a chance that we’re headed for an extended period of volatility with not much to show for it, now may be a good time to consider your overall strategy for the next cycle and beyond.  There are certainly a lot of moving pieces in play.