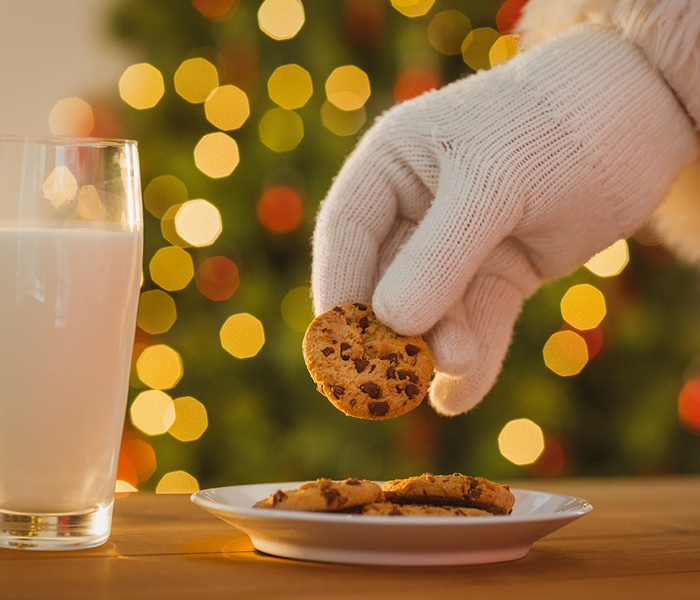 Just like “sell in May and go away,” according to the Stock Trader’s Almanac, the “Santa Claus Rally” is a seasonal tendency.  In this case, The Santa Claus Rally is one where stocks go up during the last week of the calendar year and the first few trading days of the following year.  The Santa Claus Rally most likely occurs as traders and investors attempt to get ahead of the “January Effect,” the perceived tendency of stock to rise in January as pensions begin to invest for the coming year and individual investors deposit fresh money into their retirement plans. Following this same line of wisdom, the January effect purportedly sets the tone for the coming year.

It seems pretty clear that there is indeed a Santa Claus effect, or at least the appearance of one. Since 1999/2000, the S&P 500 had positive returns during the Santa Claus period 16 out of 21 times. That’s a pretty high positive rate, no doubt.  Of course, the rest of the year was up 15 of 21 times, so less clear whether Santa gets the credit or if it’s just follow through in strong market years. And how about the January effect, the notion that January returns forecast those of the rest of the year?  Less convincing.  There were 11 bad opening months during the study period, but only 6 bad years.  Moreover, of the 6 bad years, 3 of them were in years with positive January returns. If one were to place faith in any of these seasonal effects, consider that Santa only failed to show 5 times, and in all five cases stocks declined over the remainder of January every time.  Now that’s a high correlation!

So far this year, the 2020 Santa Claus Rally is off to a good start, and with new stimulus and vaccine distributions starting in earnest, there’s certainly enough reason to think the positive news might continue into the new year.  Let’s certainly hope that it does.  We could all use a bit of positive news for 2021.  Of course, with all that said, these spotty stock market wisdoms are a perfect example of why it’s important to speak with a professional financial advisor.  A bit like Don Quixote, if you will pardon the analogy, it is our job to look out for our clients and knockdown these windmills of bad financial “wisdom.”  There are certainly plenty of them out there.