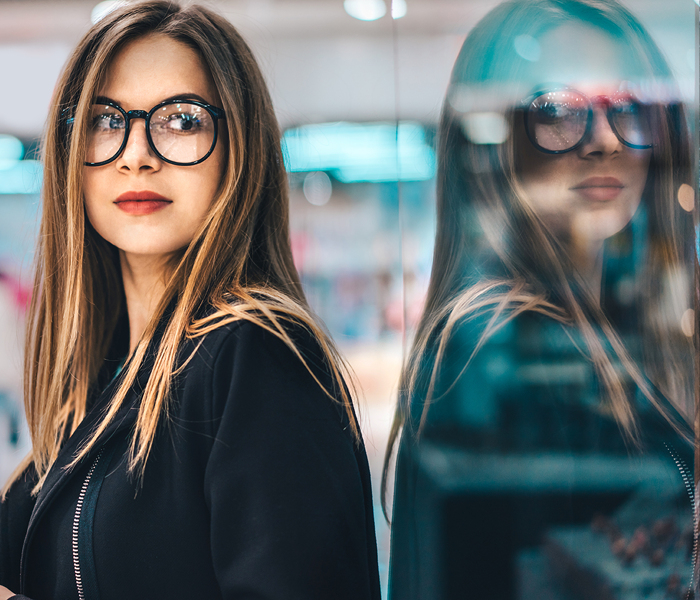 Late last year, and again in January, we looked at how the 2020-21 stock market recovery from the Covid-19 crash was tracking the 2008-2009 stock market recovery.  The similarities in price and duration of both moves have been nothing short of remarkable both in the Nasdaq and in the S&P 500, so here’s an update, focusing this week on the Nasdaq 100.

In 2008, the market crash began in September and reached its bottom on March 09, 2009.  With Covid, the crash was much steeper.  It started in February and bottomed out the next month on March 20, 2020.  The similar bottom dates are just the first coincidence in what continues to appear almost like a dramatic re-creation of the prior collapse.  You can see just how similar the recoveries have been when you look at the chart below.

While the similarities are remarkable, there have been some differences.  There was a small divergence between the two around September 20th 2020 as our current recovery surged where the 2009 recovery stalled at a similar point in time. However, they came back together shortly thereafter to track again until around mid-February.  Just like last September, around February 12, 2020 our current Nasdaq surged while the 2009 Nasdaq faltered a bit.  But once again, over the next few weeks the analog has held as the two recoveries have begun to track each other again.  There is likely no forecasting value in this anomalous similarity, but it is remarkable to observe how human behavior and associated financial interactions can create such similar responses to these two very disparate market events.

One interesting observation is that, like the shorter time needed to reach bottom, the time it took for the index to double from the lows was much shorter during this recovery.  This is most likely due to the unprecedented amount of fiscal and monetary support.  In 2009-2010, it took 295 trading days. In 2020-2021 it took just 228 days.

Also notable is that after doubling off the 2009 lows, the Nasdaq fell and rose by small amounts but didn’t exceed that initial peak for another 6 months.  As always, things may be different this time, but if they’re not, or even if we’re just a little bit ahead of schedule, we could be looking at choppy action without a lot of progress until the end of the summer.

p.s. To speak with a financial advisor, click on the calendar app below, go to ValueMonitoring.com/Welcome