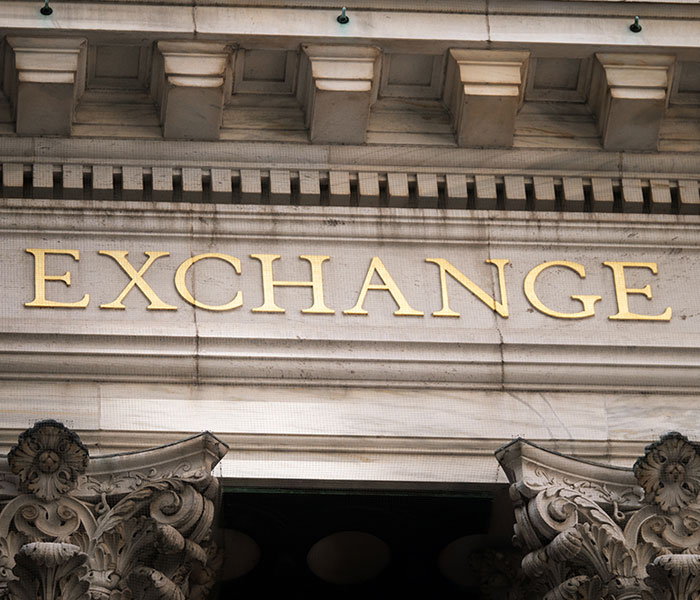 Last week a handful of Chinese based technology stocks and American-based media stocks posted steep declines. The price drops of the hardest hit ranged from 23% to a massive 62%.  What’s notable is both what didn’t happen as well as what did.

The stocks that suffered the biggest declines were held by a relatively unknown hedge fund called Archegos holdings. Archegos accumulated very large positions in these stocks using leverage. How much leverage you ask?  It appears that they may have had as much as 100x leverage. Yes, you read that right, not 100% but 100x. For every dollar Archegos put up, they actually controlled as much as $100 in stock.

100x? How did they get that much leverage, you might reasonably ask. Well, that’s where it starts to get interesting. Apparently, Archegos would enter into swap agreements with a broker by pledging some collateral to the broker to cover potential losses. The initial agreement would effectively provide Archegos up to 15:1 or 20:1 leverage. It’s a lot, but it’s legal and it’s less uncommon than you might think. So, how could they get up to 100x? Well, it seems that Archegos may have also then pledged the same collateral up to 6 more times to different banks and brokers! That’s not common and is probably not even legal.

It seems that when the brokers found out what was going on, they began liquidating the stocks that they held on behalf of Archegos. Because of the leverage, those positions were huge, and the forced selling had the effect of driving down prices significantly. As prices dropped more needed to be sold to cover etc, and boom, you have the major sell-off witnessed last week.

With all of this forced selling there was initially some concern that there could be a systemic problem, with selling spreading into other stocks that had nothing to do with Archegos. In 1998, something similar happened with a firm called Long Term Capital Management (LTCM). LTCM had accumulated massive positions in US bonds and other fixed-income products using substantial leverage. When their trades began to lose money, LTCM was forced to sell at ever worsening prices and that selling began to spill over into other markets. Ultimately the Federal Reserve Bank was forced to step in to stabilize markets and prevent a financial catastrophe.

While it’s too soon to tell yet if all of the Archegos related selling is done, its notable that the market for all these issues has stabilized. So in spite of the alleged fraud and in spite of all the forced selling it appears that the worst may be behind us and repeat of an LTCM-like debacle is growing ever-less likely.