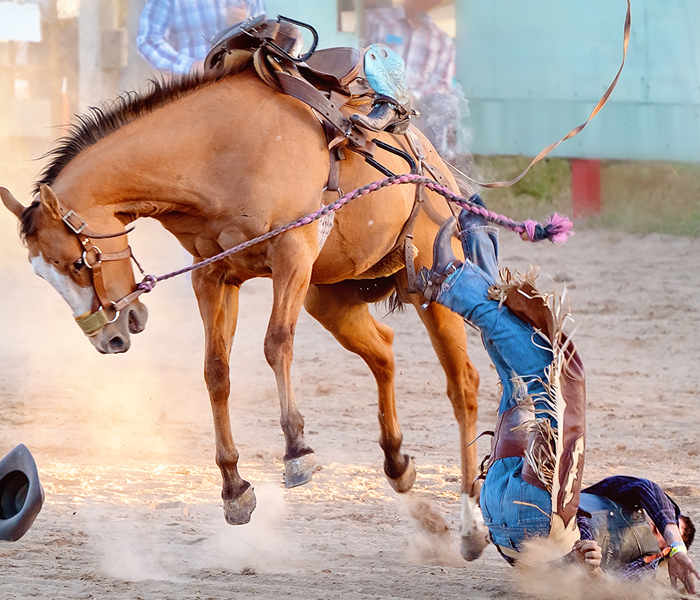 The pace of the gains in the stock market have been nothing short of amazing since the pandemic lows were hit in March of last year.  From the bottom on March 23rd 2020, the S&P has risen an astounding 85%.  Many of the reasons are well known – low interest rates and supportive fiscal policies around the world have combined to push stocks higher (and faster) than anyone could have believed a year ago.

But there’s another factor at play too.  The massive monetary stimulus from the world’s central banks has created a flood of liquidity that has played a significant part in the market’s gains.  A recent research piece by Bank of America pointed out that more money has flowed into global equites in the last five months than in the previous 12 years!  With all that cash coming into stocks, it should be no surprise that prices have moved higher and higher faster.

How much faster you might ask?  How about almost 4 ½ times faster!

We’d be remiss not to point out that, in the absence of massive global liquidity and fiscal support, the most recent trend is probably not sustainable.  But while it lasts, it’s certainly a wild ride.