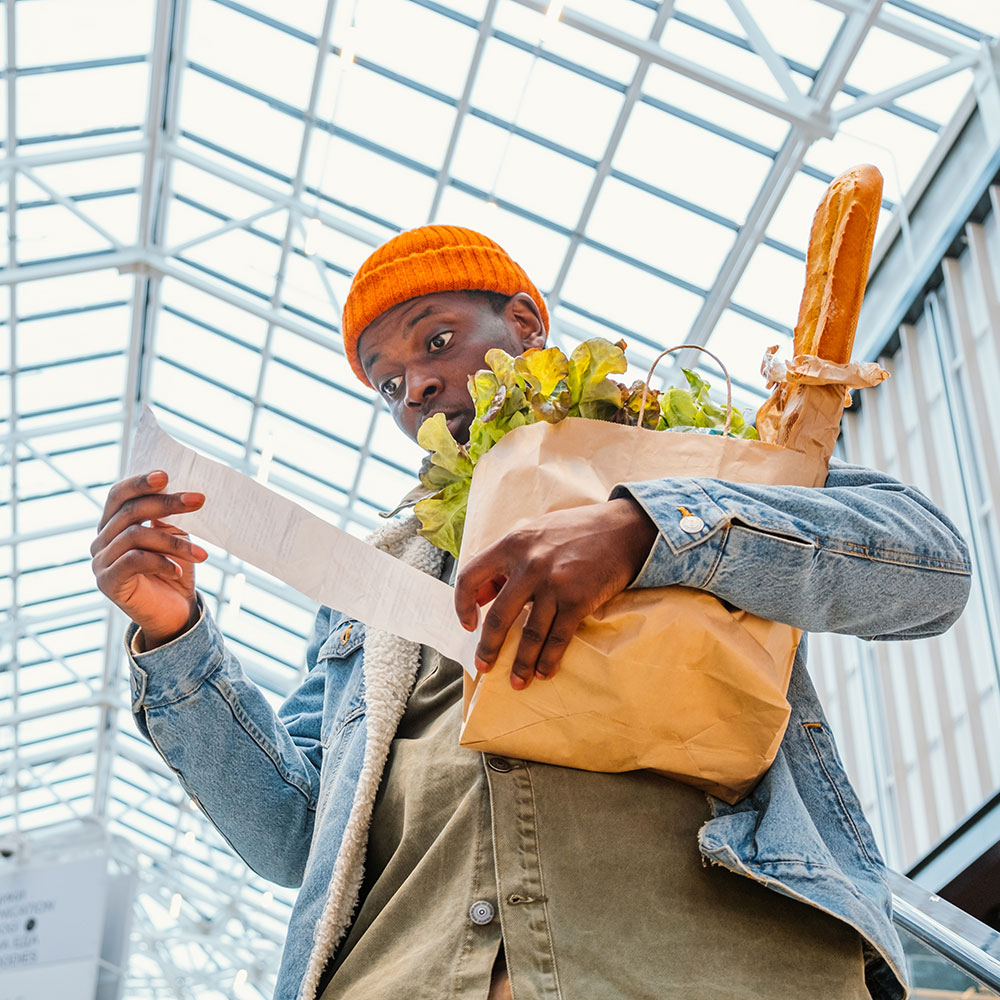 Back in April of last year, we wrote a piece in which we noted that inflationary pressures were building underneath the official government statistics and that official inflation was likely to rear its ugly head. This is one of the few instances when sadly, it’s not fun to be right.

When we wrote the note back in April of 2021, inflation as measured by the Consumer Price (CPI) was running at 2.6% annually. The latest statistics show inflation has exploded to a 7.9% annual rate. According to the US Bureau of Labor Statistics, the last time CPI was this high was in the early 1980’s. To find a period where CPI was this high and rising you would have to go back to July 1978!

So why should you care? Well, inflation is a particularly troublesome problem for financial markets. It undercuts the value of essentially all investments you can own because other things (e.g. everyday items) become more expensive. Shown below is a chart of the S&P 500 index. If you had theoretically invested in the S&P 500 index in December 1969, you would have experienced a lot of volatility but no real growth beyond break-even (in nominal terms) until early 1982 – almost 12 years. Much worse, however, if you adjust the value of the index for inflation (yellow line) using the federal government’s published CPI (from the chart above) you wouldn’t have experienced any real asset growth until the summer of 1993 – more than 23 years later!

Let’s imagine you had managed to save $1 million dollars in December of 1969 and invested it in the S&P 500. Your plan is to take out 5% a year in regular, monthly distributions. Your first withdrawal in December of 1969 would have been a little over $4,000. Draw values went up and down a bit as the S&P 500 fluctuated, but by the end of 1995 growth in the value of the index meant that your monthly draw amount would have grown to $7,500.

Well, hold on. If we discount those monthly cash flows by the level of inflation, the actual purchasing power of your monthly distribution in December of 1995 was equal to $1,827 in 1968 dollars.  In other words, your monthly withdrawal bought less than half of what it did in 1969!

If you are worried or uncertain about the effects of inflation on your portfolio, consider talking to a financial professional. Things are changing rapidly and taking appropriate action (or not) can have significant long-term ramifications.