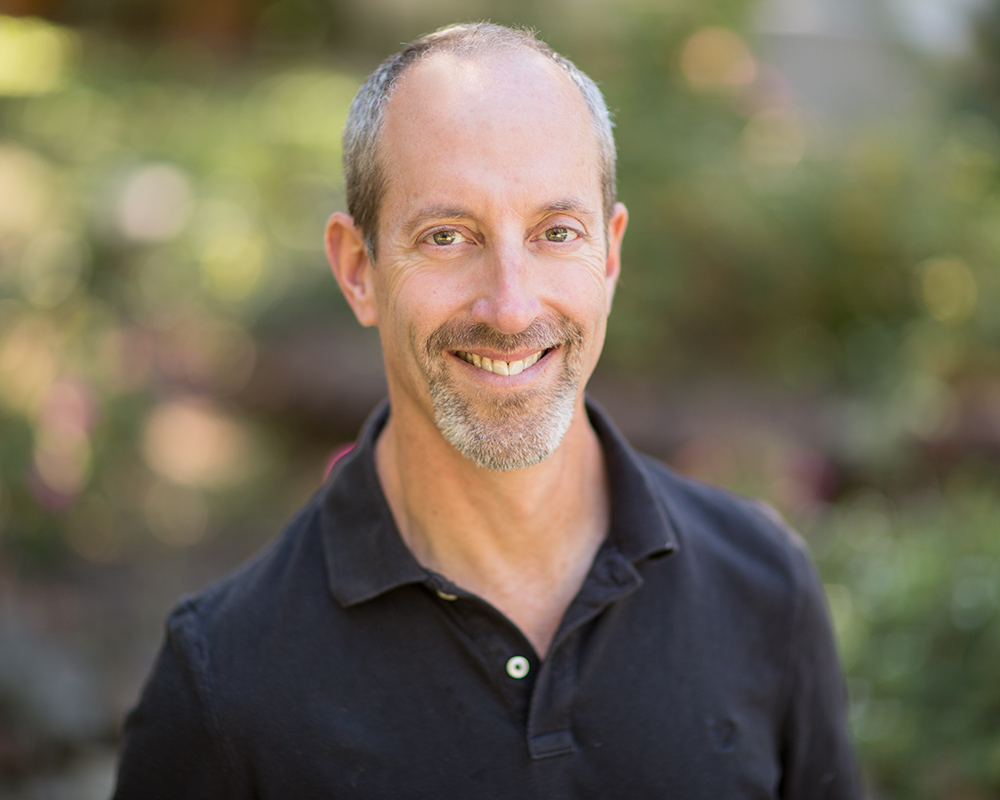 “I’m kind of a numbers nerd and explore my creativity that way. I can’t draw or sing, but in the numbers I see opportunities.”

Jim’s tenure at VMI began in 2002 after Robert Levenson found him during a routine internet search for money managers. With experience in government bonds, futures sales, hedge funds, and money management on Wall Street and for his own firm, Jim stood out. Jim initially did contract work for VMI and then became a full-time employee. Robert’s strong sense of doing good in the world appealed to Jim. “It makes you feel good to help people out.” A native of Connecticut, Jim is now based at the Jersey Shore where he’s an avid bike rider.

Favorite sports team: All of the New York teams

Favorite movie: “Caddyshack. No wait, Dave’s going to say that. I’ll go with The Hangover.”