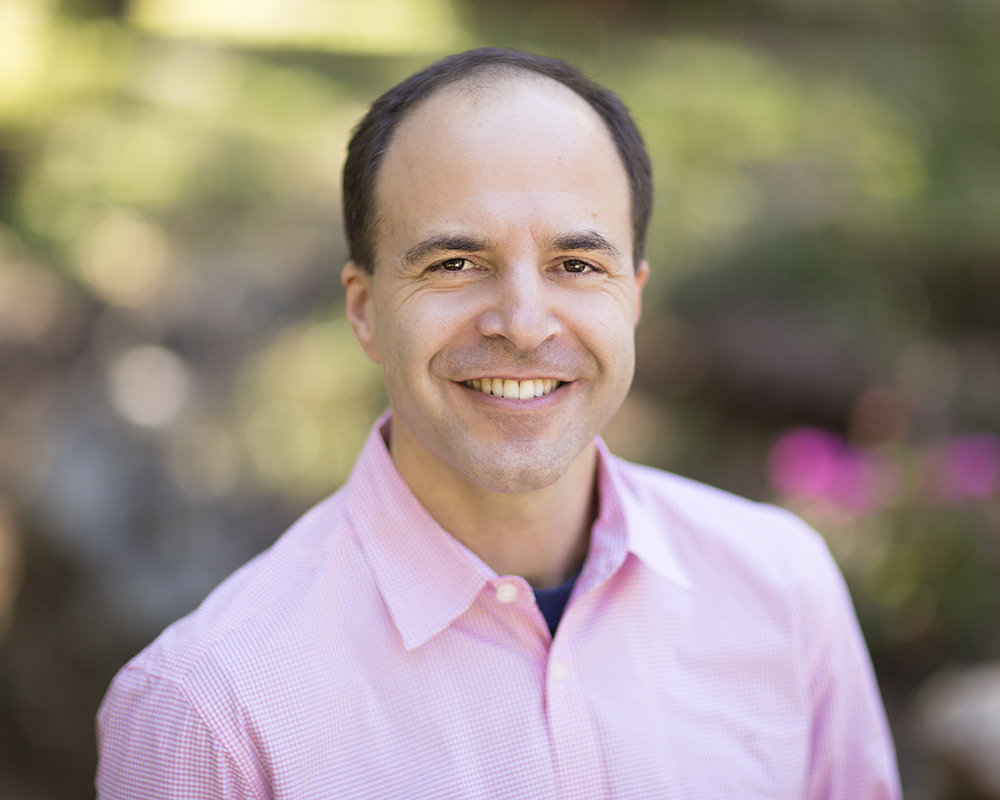 “The most important thing is to live a fulfilling life and share that with your family and be healthy. Money is a means to that but it’s not the end.”

After studying in the United States and Japan, Mark spent three years working in Tokyo and another three years in the Netherlands. Once back in the U.S., he started a business consulting practice for Japanese companies focused on U.S. and European market development. Mark shared an office with VMI and in 1998 began to consult for the company. In 2006, he came on board at VMI full time. Mark now handles business administration and client-oriented aspects of VMI’s services. “It’s really a tremendous feeling to see the look on a client’s face when they realize they have already achieved financial independence, or they’re close, or that the concerns they had can be solved with relatively easy steps.” In his free time, Mark finds it rewarding to spend time with his family, go running, and he enjoys playing poker.

Favorite sports team: “I have lots of enthusiasm for poker but get dizzy trying to keep up with organized sports.”